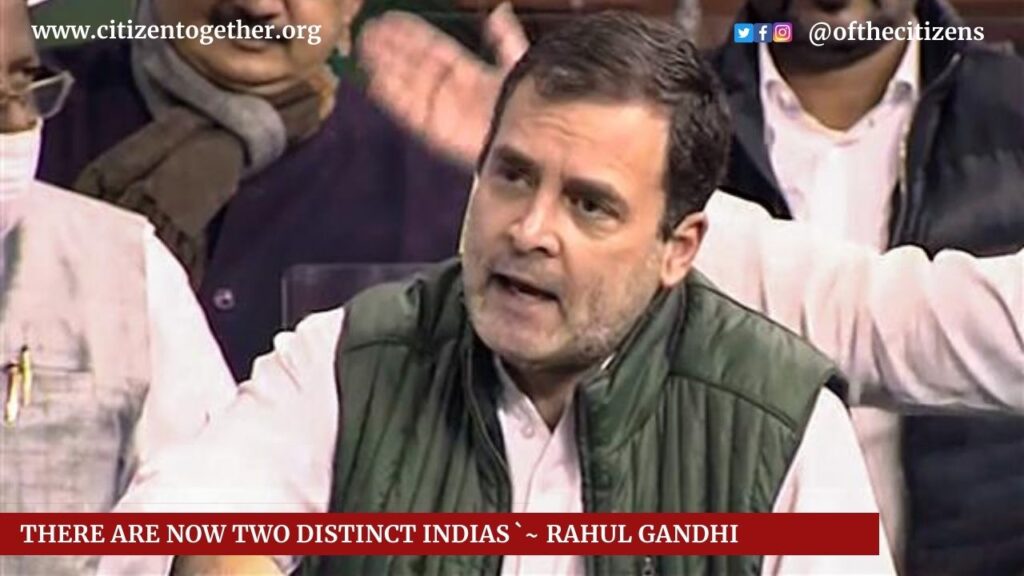 Congress MP Rahul Gandhi on Wednesday delivered a speech in Lok Sabha in which he criticised PM Modi and the government on various issues. Talking about Ashoka, Rahul Gandhi said nowhere in the history a rule by the stick which he claimed that the BJP is doing has worked. The stick has always been smashed, Rahul Gandhi said.