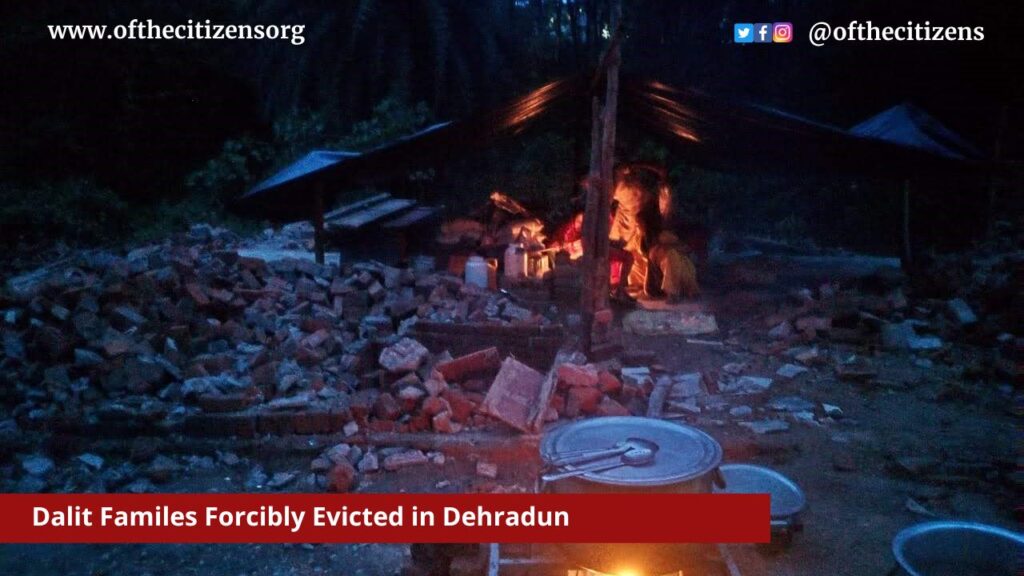 More than a dozen Dalit families in Dehradun’s Tarla Aamwala have been evicted by the Dehradun Municipal Corporation (DMC) in July 2022. 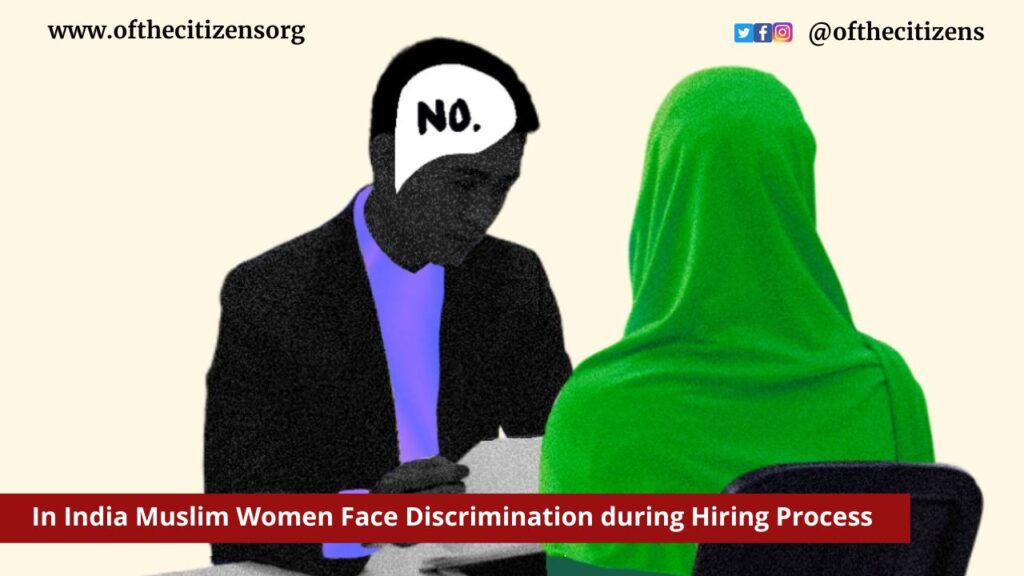 LedBy Foundation had conducted a survey for 10 months to find out the hiring bias that is prevalent against Muslim women in Indian offices. 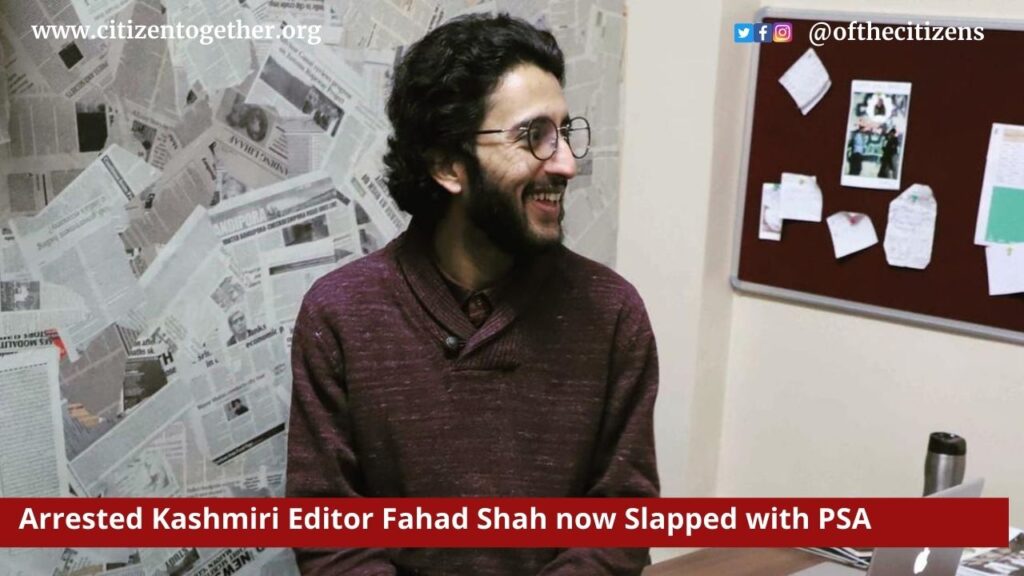 The J&K Police have slapped the Public Safety Act (PSA) on Kashmiri Journalist Fahad Shah and arrested him a day before his bail application was scheduled to come up for hearing. Previously, the police had re-arrested the journalist, even though the court had granted him bail on two occasions. 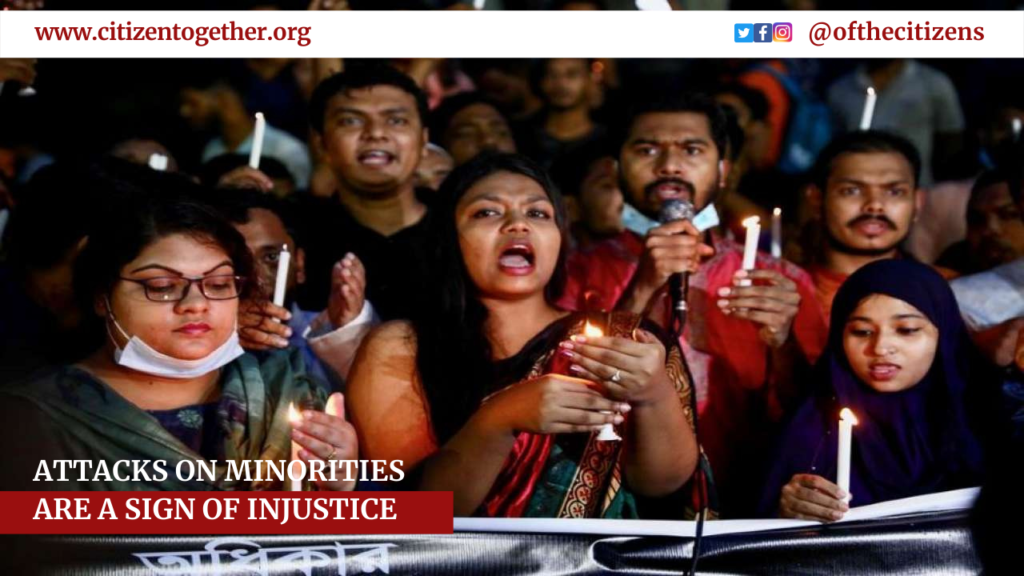 Attacks on minorities are a sign of injustice and a matter of shame for any society and brings disrepute to the government. 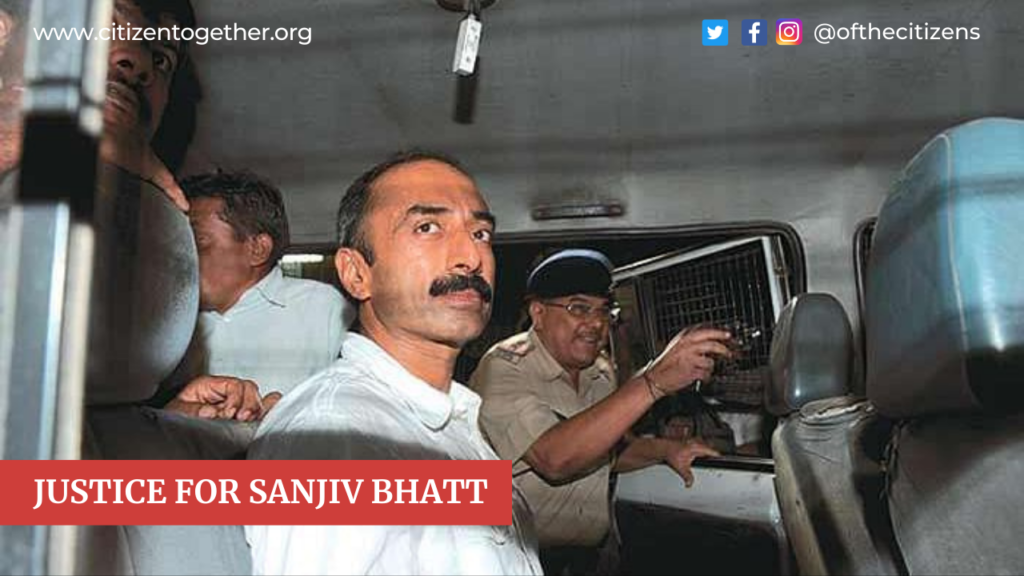 He is known for his role in filing an affidavit in the Supreme Court of India against then Chief Minister of the Government of Gujarat, Narendra Modi concerning Modi’s alleged role in the 2002 Gujarat riots. 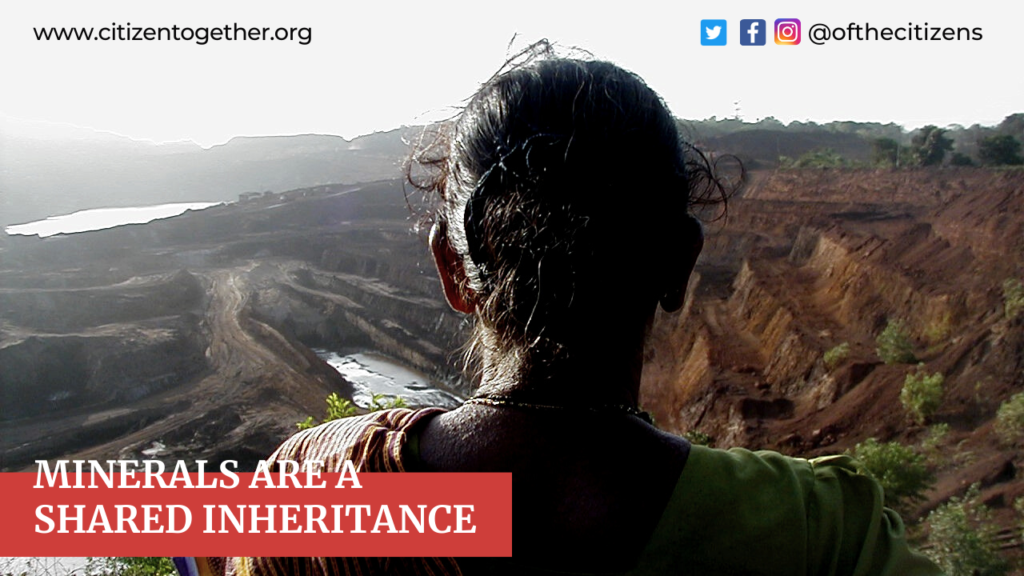 Everyone knows that mineral wealth is being plundered across the planet. But how concerned should we be? 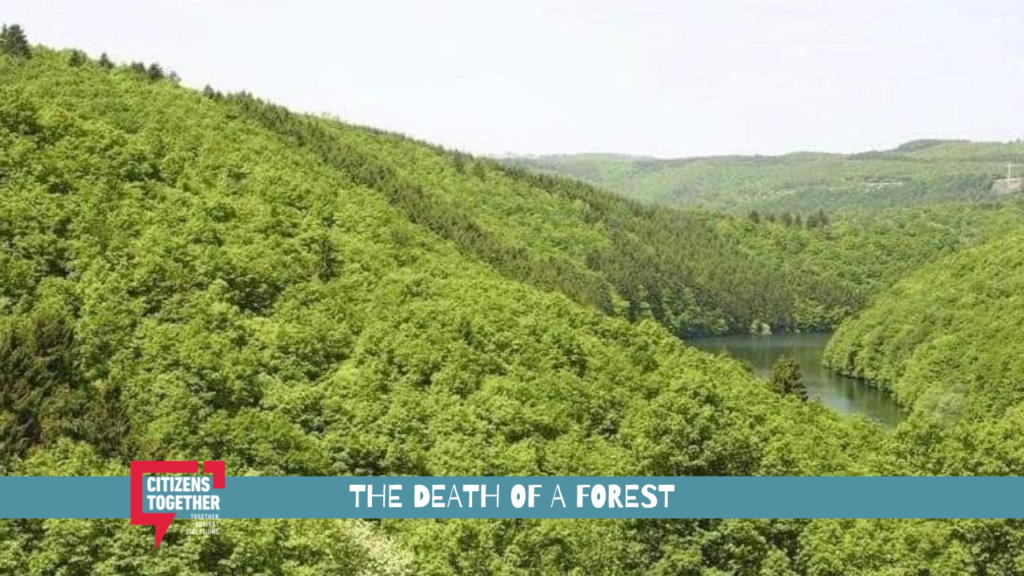 Today the fight continues against the cutting down of forest land for corporate profit, and for the tribal fighting for their forests and mountains. 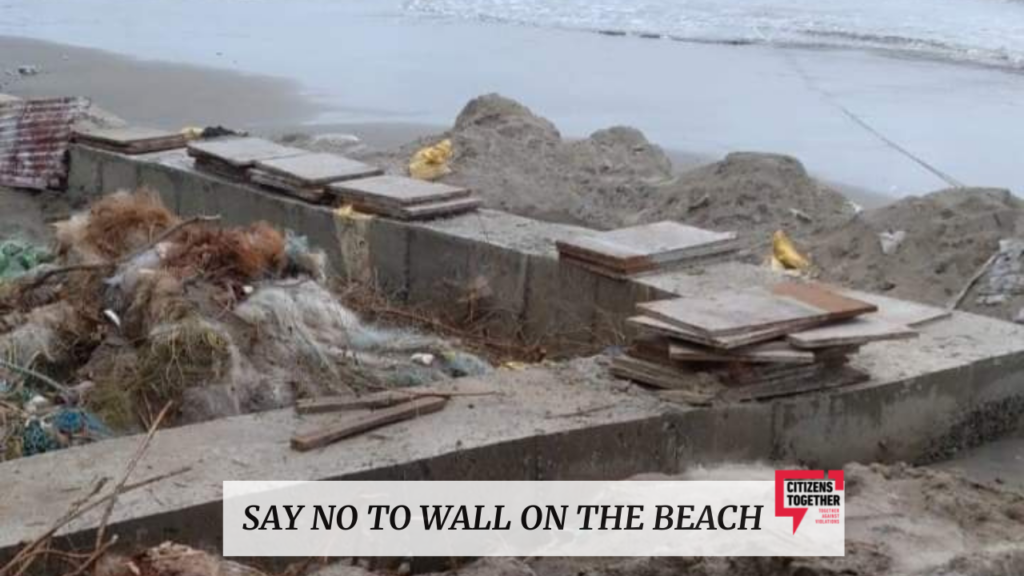 Currently, the beaches of Goa are under attack while the government continues to ignore the locals protesting against the construction of the concrete wall on several of the Beaches. 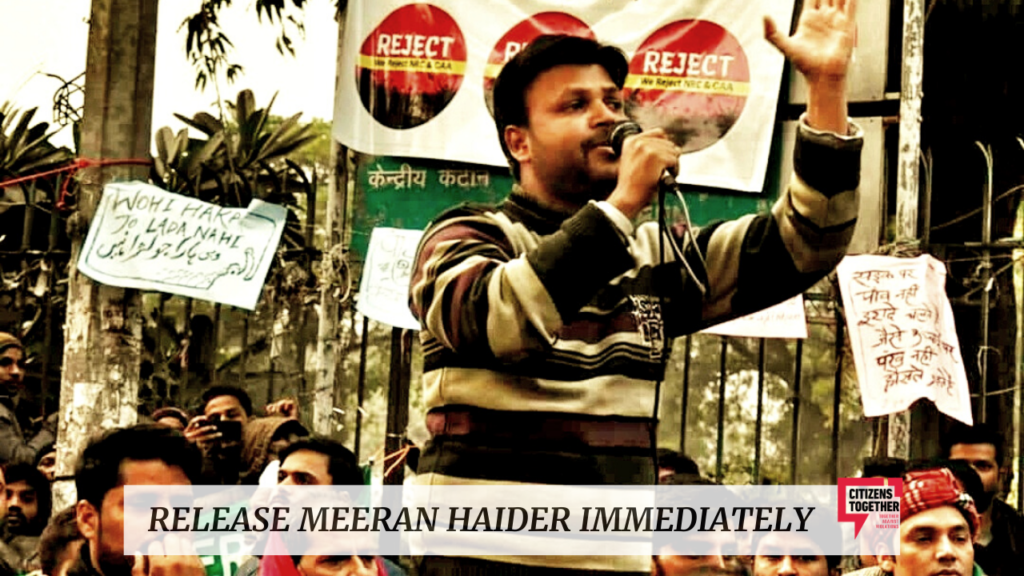 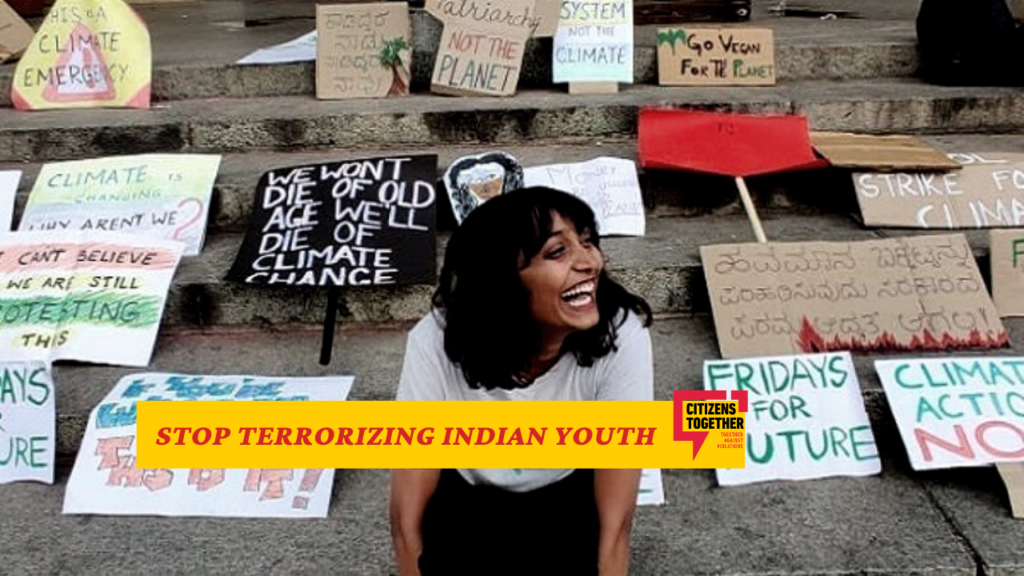 The government with all its force trying hard to terrorize every single voice of dissent and in this list long Human Rights Activist who became the target of the state few more names has been added.