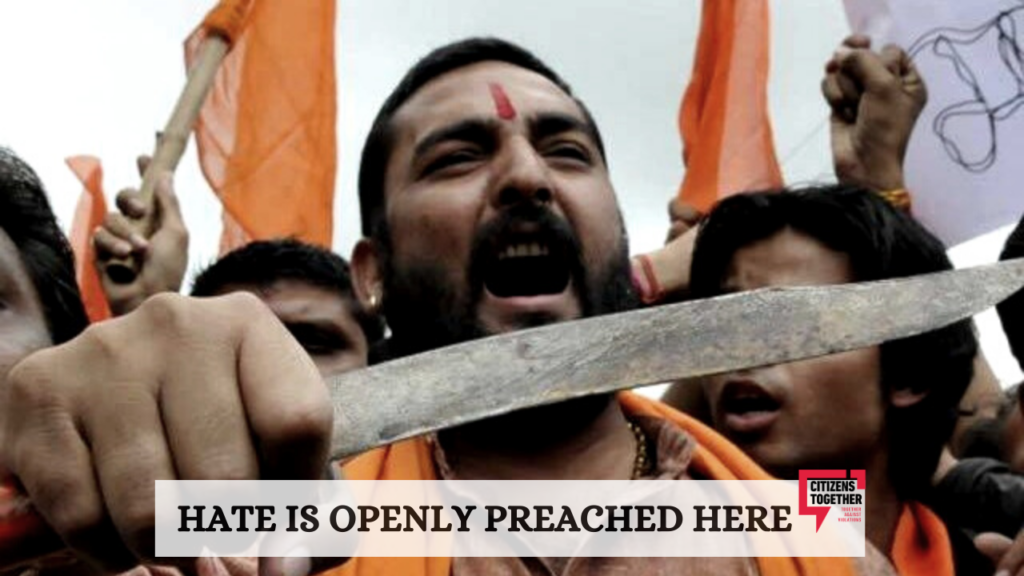 The RSS-BJP to an extent has succeeded in portraying Muslims as a second and unequal to Hindu Majority. Here in this country, Hate is openly preached inside the temple, within the premises of households and on the streets. The country is becoming a war zone where a Hindutva goon holds the license to humiliate, assault and thrash any Muslims they wish.