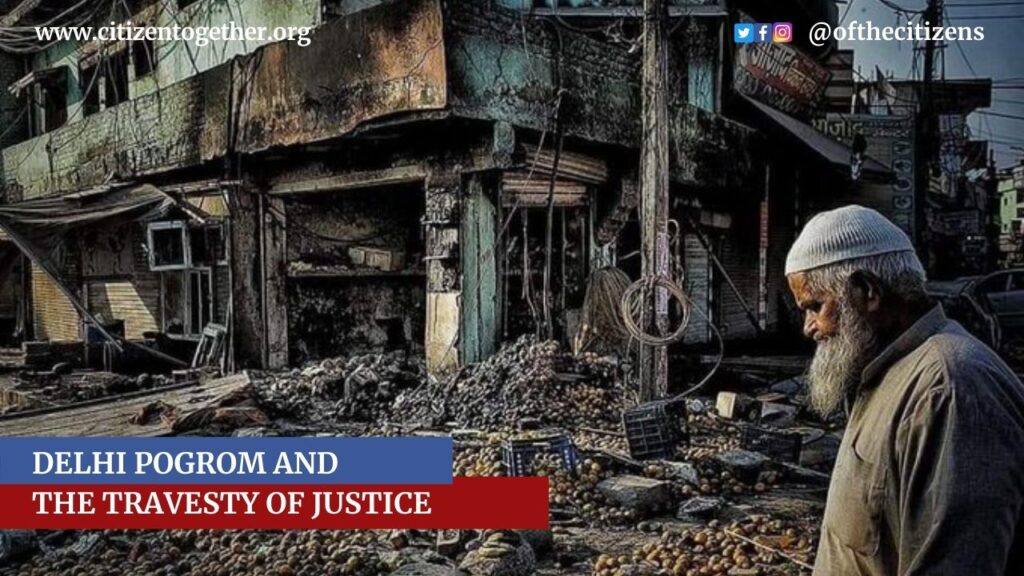 Nearly two years after Nisar Ahmed, a Delhi riots victim, filed a complaint regarding vandalism and ransacking of his house and shop in north-east Delhi’s Bhagirathi Vihar, Delhi Police has said that it has found “no sufficient evidence” against BJP leader Kanhaiya Lal, one of the accused in the case. Mr. Ahmed had also alleged that burqa-clad women were being killed and thrown into the Bhagirathi drain. 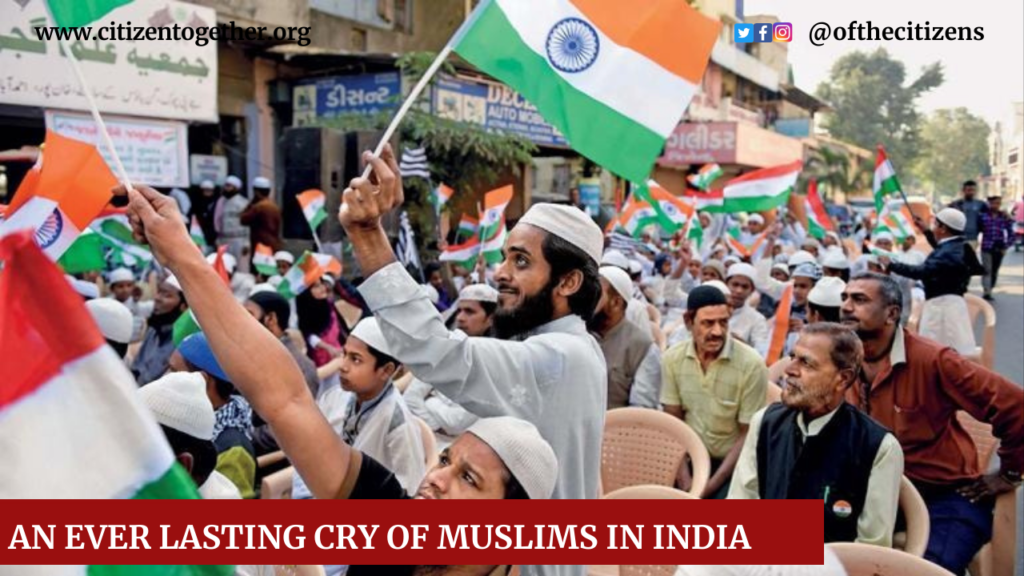 The main question that arises is for how long Muslims in India has to see complete “othering” face discrimination, denied justice and witness Barbarity of Hindutva Terror? The role of the state since independence has been under question whenever it comes to protecting and safeguarding Muslims despite the constitutional provision. No matter who forms the government but state in India has continued to push Muslims to Ghettos and cripple the whole community socially and economically.