GPL is the gateway port for a hinterland spread over 8 states across eastern, western, southern and central India.

The port is currently held by the private equity investor Warburg Pincus. And India’s largest private port operator Adani Ports and Special Economic Zones (APSEZ) Ltd. has announced that it is acquiring the 31.5% in Gangavaram Port Ltd.

The acquisition is valued at ₹1,954 crore and subject to regulatory approvals.

APSEZ is also in discussions with DVS Raju & Family for their 58.1% stake (roughly 30 crore shares) in GPL.

Adani intends to follow this up by the remaining shares in the port from the promoter family soon.

APSEZ is the largest port developer and operator in India with 12 strategically located ports and terminals — Mundra, Dahej, Tuna and Hazira in Gujarat, Dhamra in Odisha, Mormugao in Goa, Visakhapatnam and Krishnapatnam in Andhra Pradesh, and Kattupalli and Ennore in Chennai— represent 24% of the country’s total port capacity, handling vast amounts of cargo from both coastal areas and the vast hinterland. The company is also developing a transhipment port at Vizhinjam, Kerala. 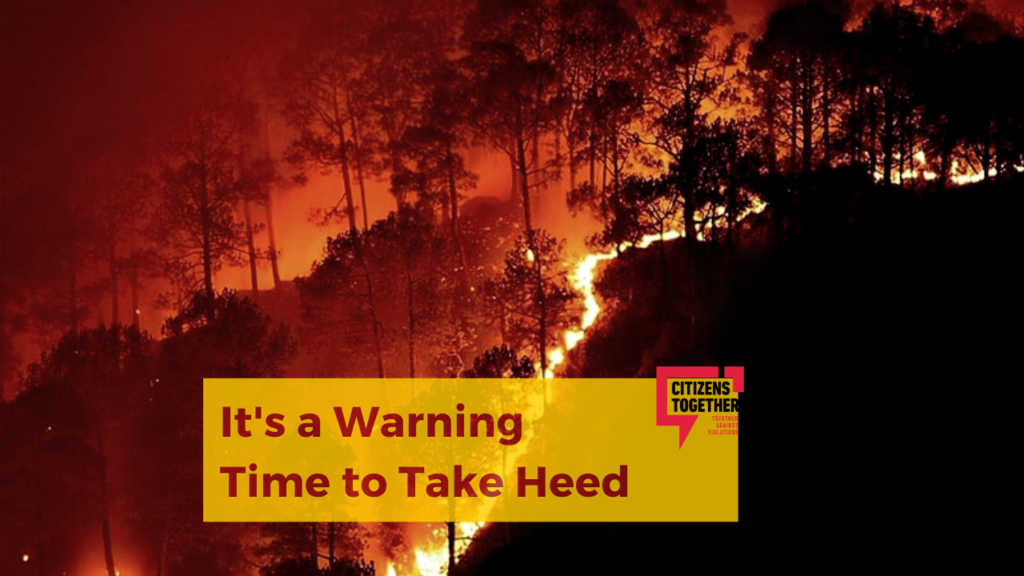