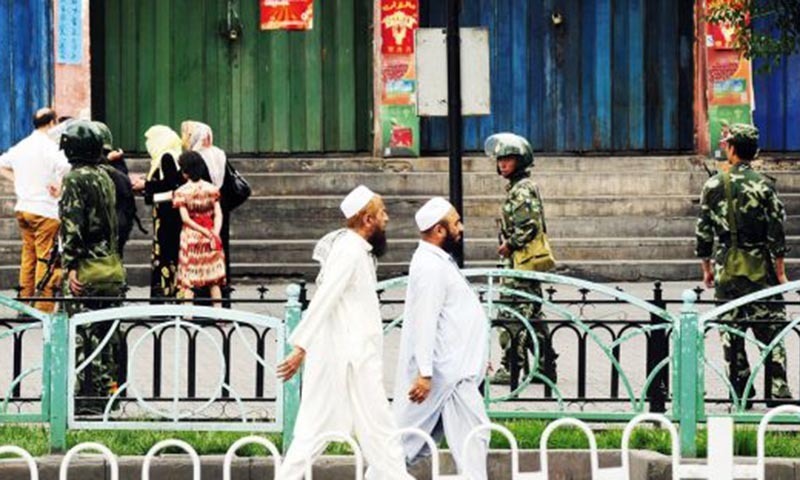 China has, once again, banned Ramadan in parts of the far western Xinjiang district for Muslim party members, civil servants, students and teachers.

Muslims throughout the district – which is known to have a minority population of Uighurs – have been told not to fast during the Holy Month.

The Uighur leader, Dilxat Raxit, sees the move as China’s attempt to control their Islamic faith and warned that the restrictions would force the Uighur people to resist the rule of the Chinese government even more.

He added: “The faith of the Uighurs has been highly politicised and the increase in controls could cause sharp resistance.”

In recent years, Chinese authorities have blamed separatist Uighurs for a string of terrorist attacks on civilian crowds and government institutions, but the group has consistently denied involvement.

Issues in the Xinjiang region between Uighur Muslims and Chinese authorities have been intensifying over the years
Activists have long-accused Beijing of exaggerating the threat as an excuse to impose restrictions.

Mr Raxit told Radio Free Asia: “They [the Chinese government] are extracting guarantees from parents, promising that their children won’t fast on Ramadan.”

According to the government’s website, halal restaurants near the Kazakh border are being encouraged by food safety officials to stay open during daylight hours in Ramadan.

Shops and restaurants owned by Muslins have also been ordered to continue selling cigarettes and alcohol over the course of the month – or be shut down altogether.