On that day, when many were busy celebrating the new year, a small force of 500 Mahar (an untouchable caste in Maharashtra) soldiers in the British army were preparing for a war against the most brutal Indian state of that times – Brahmin Peshwa rulers of Pune, Maharashtra.

In the history books, this battle is considered an important one and is known as the second Anglo-Maratha war that resulted in the total destruction of the Peshwa kingdom and sealed the victory of British Empire in India.

Dr B.R. Ambedkar used to visit Bhima Koregaon every year on 1st January to pay homage to the “untouchable” soldiers and to exhort Dalits to show similar courage and determination to end Brahminism from the entire country.

The battle of Bhima Koregaon was fought between the British East India Company and the Peshwa faction of the Maratha Confederation at Koregaon. The Battle against the Brahmin supremacy took place on January 1, 1818, in the village Bhima Koregaon.

A force of 500 Mahar soldiers who were treated as untouchables fought against the soldiers of Brahmin Peshwa Baji Rao – II and the supremacy of upper caste Brahmins and Kshatriyas.

For Mahar soldiers, this was not just another battle but it was their battle for self-respect, dignity and against the supremacy of Manusmriti. By the end of the day, Mahar soldiers became victorious over 2,000 Peshwa soldiers.

This is what Ambedkar said about the Battle of Bhima Koregaon

“Who were these people who joined the army of the East India Company and helped the British to conquer India? …the people who joined the Army of the East India Company were the Untouchables of India. The men who fought with Clive in the battle of Plassey were the Dusads, and the Dusads are Untouchables. The men who fought in the battle of Koregaon were the Mahars, and the Mahars are Untouchables. Thus, in the first battle and the last battle (1757-1818), it was the Untouchables who fought on the side of the British and helped them conquer India. The truth of this was admitted by the Marquess of Tweeddale in his note to the Peel Commission which was appointed in 1859 to report on the reorganisation of the Indian Army”. 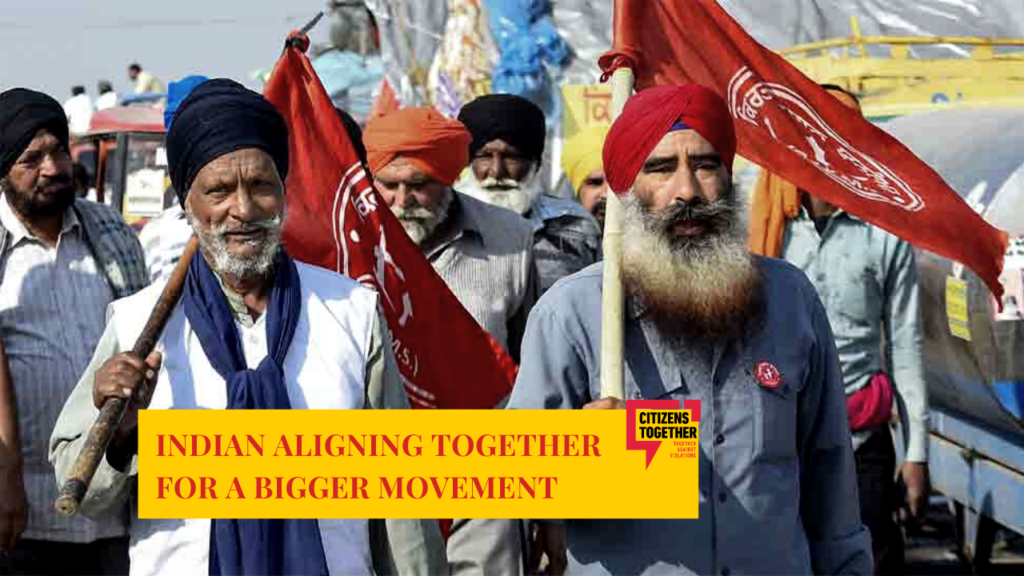