Michael Rosen is 75 years old, but he doesn’t look it. Or act it. Rosen, who has written more than 140 books and presents Radio 4’s magazine show Word of Mouth, was born in 1946 to a pair of politicised teachers – they were both Jewish and had met in the Young Communist League at 16. They fell out with the Communist Party after the Soviets invaded Hungary in 1956, but they never gave up on socialism or Marxism.

Politics was passed down the family line. “It was mother’s-milk stuff,” Rosen says. He has never been a party man (though he wrote for the Socialist Worker and was great friends with former editor Paul Foot, whose funeral he compered).

He grew up in the suburbs of north London, a clever grammar-school boy who discovered Jonathan Miller and wanted to be a polymath. “I thought: wouldn’t it be great to be a sciencey-artsy person all in one. It’s sort of megalomaniac, isn’t it? You know, if you dropped some aspect of knowledge you’d be less of a person.”

I sometimes fear that
people think that fascism arrives in fancy dress
worn by grotesques and monsters
as played out in endless re-runs of the Nazis.
Fascism arrives as your friend.
It will restore your honour,
make you feel proud,
protect your house,
give you a job,
clean up the neighbourhood,
remind you of how great you once were,
clear out the venal and the corrupt,
remove anything you feel is unlike you… 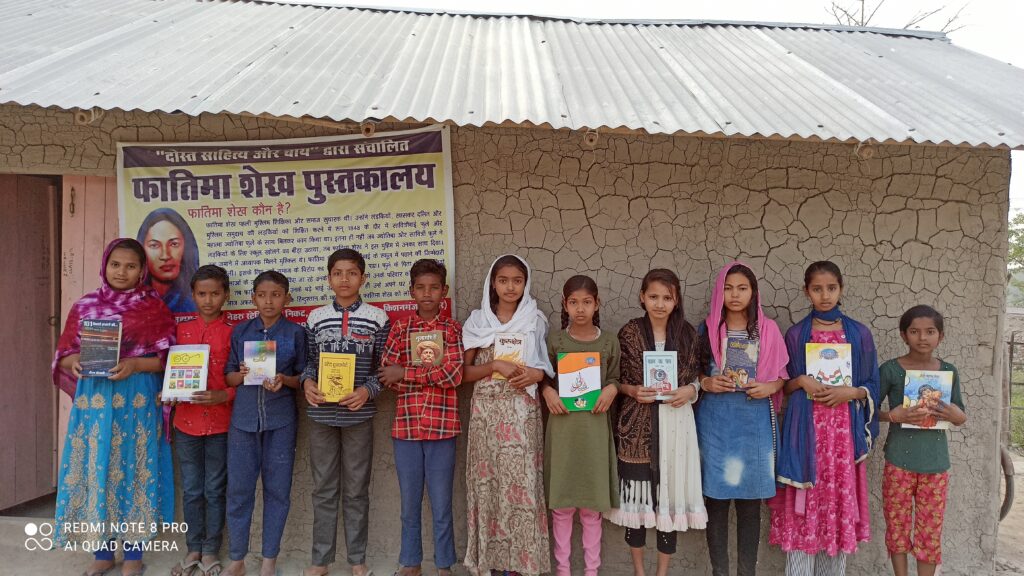 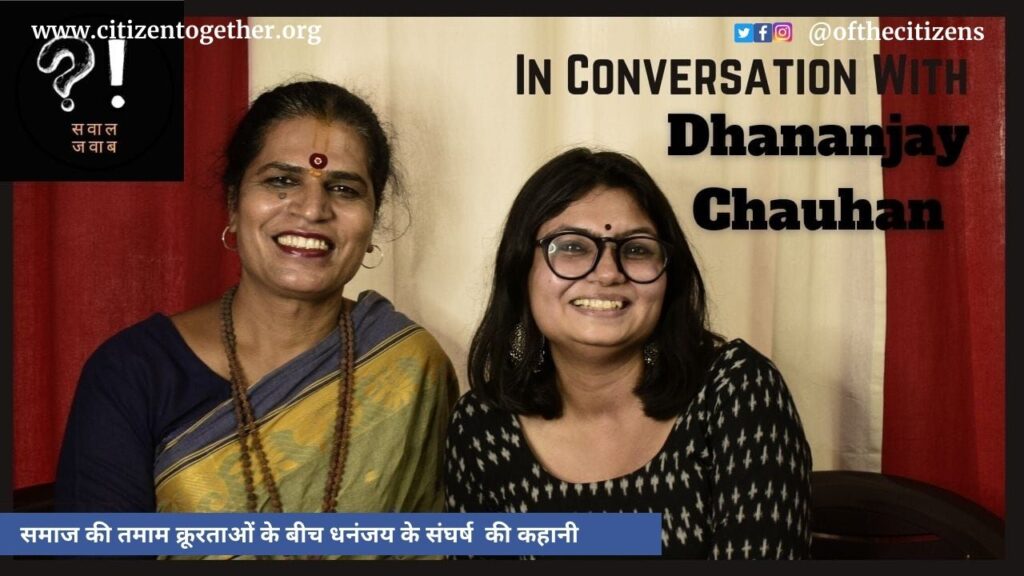