Since the BJP government came into power in 2014, lynching in the name of cow protection has become the new normal. The first person to be lynched, in a series of such lynchings, was Mohammed Akhlaq, a 52-year-old man who lived in Dadri, Uttar Pradesh. He was lynched by a group of men who suspected him of slaughtering his neighbour’s calf and consuming its meat on 28th September 2015. His 22-year-old son was also viciously attacked and beaten up, but unlike his father, he survived.

Upon examination, it was proved that the meat found in his house was not beef. However, this has not brought any difference to the case. All the accused were released and are roaming the streets scot free. A report suggests that the main accused is set to contest the election from Uttar Pradesh in the upcoming General Assembly election in 2019.

There has been no justice for Akhlaq. The case has been stuck in a ‘fast track’ court for the last three years, with no change in sight.

The Indian Cultural Forum has compiled a set of articles to recall the events that took place in the wake of Mohammed Akhlaq’s murder.

At the AIDWA convention in New Delhi, Saira, Junaid’s mother along with Shaista, Mohammad Akhlaq’s daughter, talk about the pain of losing their loved one to the madness of a hate crime.

2 Years After: All Dadri Lynching Accused Out on Bail With Promise of Public Sector Jobs Within 2017

The family cannot forget that evening, despite Akhlaq’s wife getting psychiatric help. The terror haunts them, with many of the Muslims who lived in the village facing cases of cow-slaughter slapped on them after the incident.

Writers Protest the Unmaking of India

One of the state’s main functions is to uphold the Constitution and maintain law and order. Regrettably, right wing politicos, both within the government and without, have let us down. The lynch gangs think they have the government behind them, and the implicit sanction of the lumpen elements of the majority community at large. The right wing does not realise that the names of Akhlaq, Ahmed and Junaid will go down in history as black marks against the current establishment.

“Most recently, a village blacksmith, Mohammed Akhlaq, was dragged out of his home in Bisara village outside Delhi, and brutally lynched, on the supposed suspicion that beef was cooked in his home. In all these cases, justice drags its feet. The Prime Minister remains silent about this reign of terror. We must assume he dare not alienate evil-doers who support his ideology.”

Stand Together Against Hate 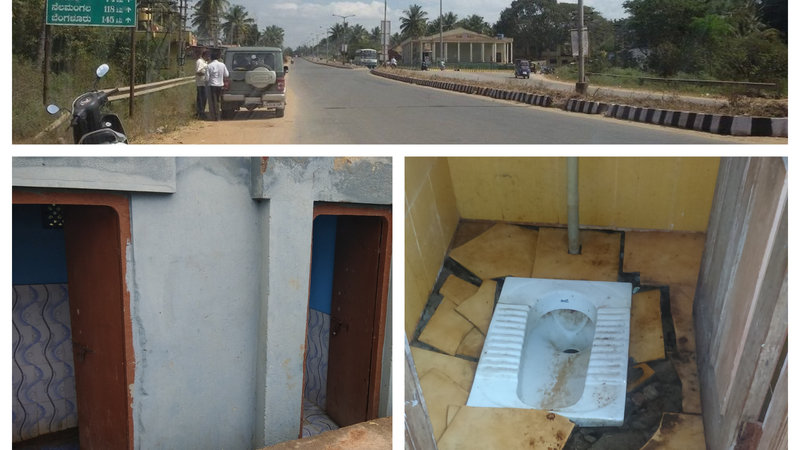